Jim Atkinson brings more than 25 years of experience in the creative arts industry to his role at ArtPride. As a member of the senior management team, he oversees numerous programs that expand audiences and promote the public value of the arts while providing research and professional development opportunities to the field. Before joining ArtPride, Jim led a team at the New Jersey State Council on the Arts that created an award-winning statewide awareness campaign featuring Meryl Streep, Susan Sarandon, Bebe Neuwirth, and Avery Brooks. Prior to coming to New Jersey, he was a fixture in the arts and music scene of his hometown of Philadelphia through gigs at WXPN, WMMR, and the Theatre of Living Arts as well as stints as an independent producer, agent, and promoter.

Jim is a graduate of Arcadia University, frequent guest speaker on arts-related topics, and occasional grant panelist. As a child of the 80’s, he is well-versed in new wave music and John Hughes films. A proud South Jersey transplant, he enjoys watching Stranger Things with wife Heather and raising their daughter Zoe as a die-hard fan of their beloved Eagles, Phillies, Sixers, and Flyers. 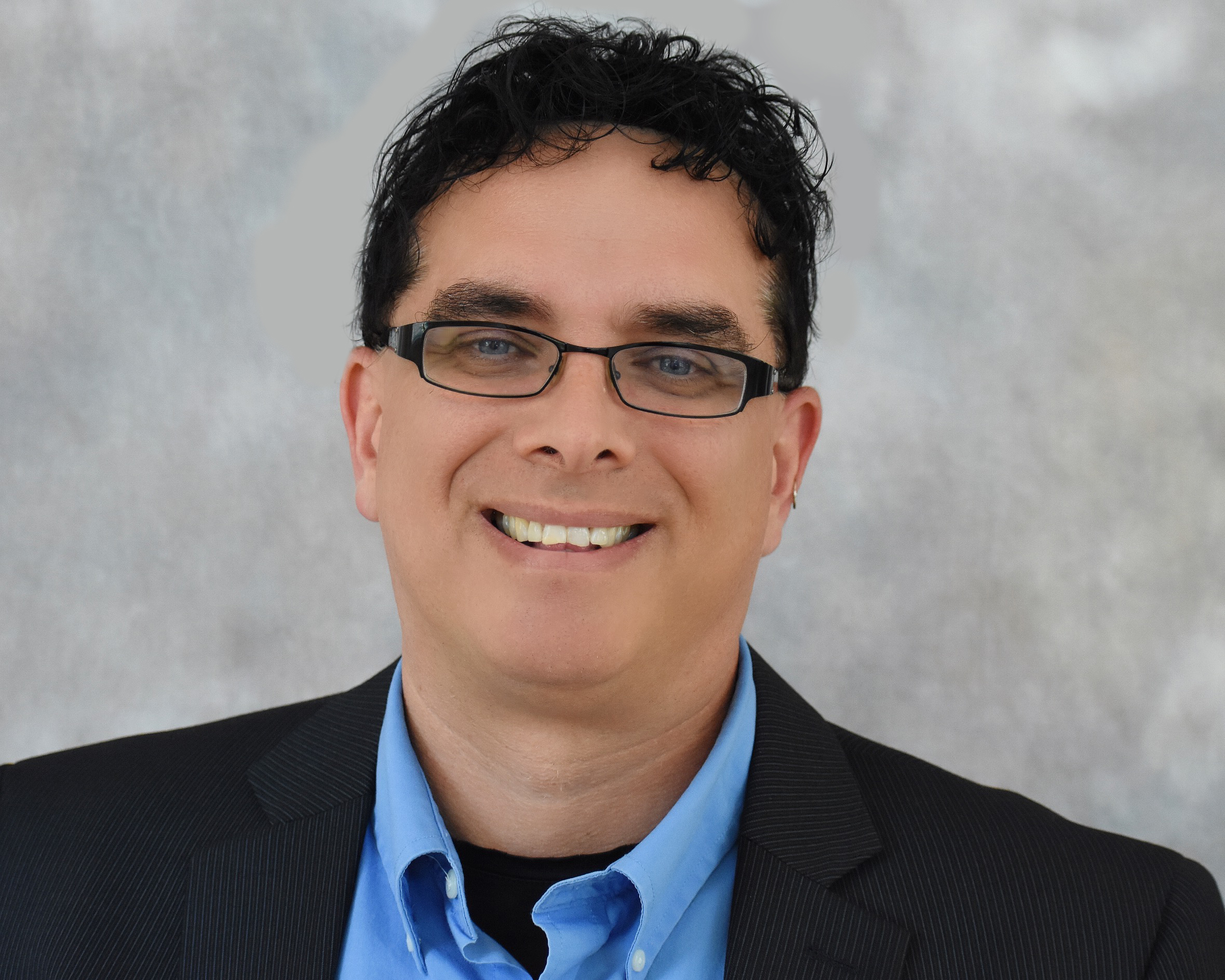